Along with the restoration of existing green areas and parks, new landscaped recreation areas are being created in Baku White City. In recent years, thousands of bushes, ornamental and fruit trees have been planted in pedestrian zones, gardens, and in Fountains Square Park at Baku White City.

Currently, a landscaped recreation area is being created between the 20-story buildings of Park District and Nizami Park – poplars, olives, palm trees, pines, cypresses and many other trees are planted, and benches are arranged around the trees.

As historical monuments of the territory, the most advanced kerosene treatment facilities in the world for the 19th century were restored here, an old retaining wall that enclosed oil storage at the end of the 19th and beginning of the 20th centuries, as well as a water pavilion that provided residents with clean water from 1890s to 1940s. Specially designed pedestrian crossing was built from the greened recreation area towards the Olympic district along retaining wall. The composition of Baku White City and the entrance to the park, which is being created in the recreation area, will be captured on photographs of residents and guests. 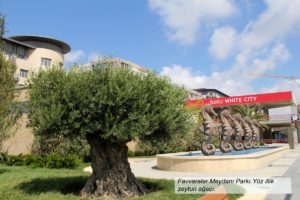 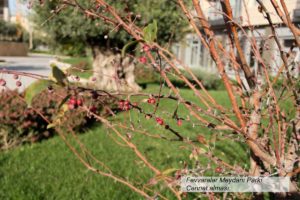 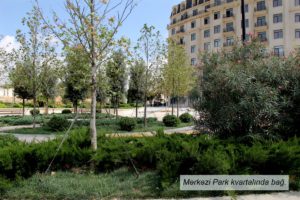 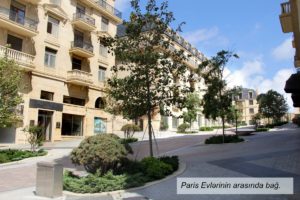 Teams of companies Baku White City has joined the initiative of the President of the Republic of Azerbaijan Ilham Aliyev…
in News Posted by ancora
08.02.202008.02.2020

President Ilham Aliyev: “The removal of Black City and the creation of environmentally friendly White City in its place is yet another historic achievement of ours.”

President of the Republic of Azerbaijan Ilham Aliyev has received Anar Guliyev on the occasion of his appointment as the…
in News Posted by ancora
08.02.202008.02.2020

President of the Republic of Azerbaijan Ilham Aliyev, first lady Mehriban Aliyeva and their daughter Leyla Aliyeva have attended the…
in News Posted by ancora